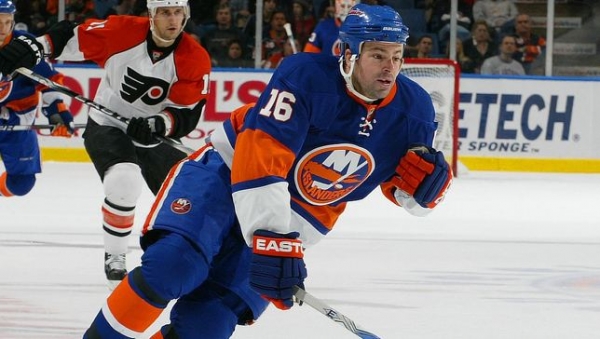 NEW GLASGOW, NOVA SCOTIA - The Weeks U18 Majors of the Nova Scotia U18 Major Hockey League, announced an addition to the coaching staff today. Former NHLer & Weeks alumni, Jon Sim has been named an assistant coach.

Sim will join the staff, effective immediately as they prepare for the 2022 Spring ID Camp, set to open May 9th.  Sim played for the Weeks Hockey Organization before beginning an outstanding OHL career with the Sarnia Sting. He then went on to play 469 games in the NHL, and more than 400 games are various professional levels. He brings a winning pedigree to the Weeks bench, having won the Stanley Cup, Calder Cup & DEL Championship during his playing career.

Since his playing days have ended, Sim has been instrumental in player development in Pictou County and across the province. Most recently he guided the Wearwell Bombers (U15) to a provincial silver medal.

Head Coach and General Manager, Kyle MacLennan is thrilled to have Sim join the coaching staff & expects that he will bring a lot to the Weeks U18 hockey program

“We are very excited to have Jon join our staff for the upcoming season. He has an incredible hockey background, playing experience at the highest level which is a great asset for our players, and a winning pedigree. Simmer has done great things for the game in our province and has been instrumental in the development of so many young players. A fantastic addition to the program & I know that he’s excited to get started.”

Sim will also remain with the Wearwell Bombers in his coaching capacity & oversee the continued development of that program. He is also a Part Time Amateur Scout for the St. Louis Blues.

Welcome back to Weeks Nation, Jon!